Any Butterfly with a question mark still requires confirmation of identification.

We have also began a list below of other butterflies that we think may be sighted on the Dorrigo Plateau but have not yet been sighted.

* The Regent Skipper Euschemon rafflesia (found at lower altitudes below the Plateau).
* The Glistening Pencil-blue Candalides absimilis (found once near Armidale)
* The Moonlight Jewel Hypochrysops delicia (usually flies around 04.00pm)
​ 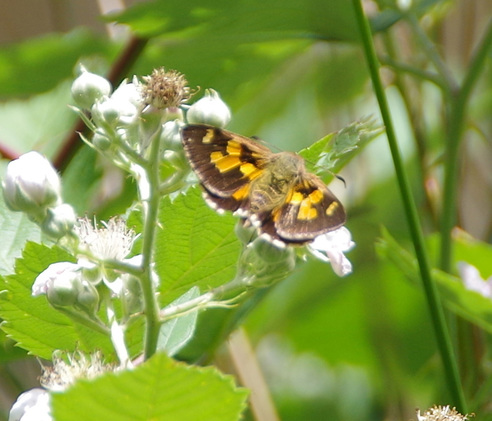 
This was one of many butterflies in Cathedral Rocks National Park (approx 1450 metres) feeding on a flowering Blackberry bush in December 2014.

The Silver-studded Ochres' flight period in the highlands of New South Wales is November and December. 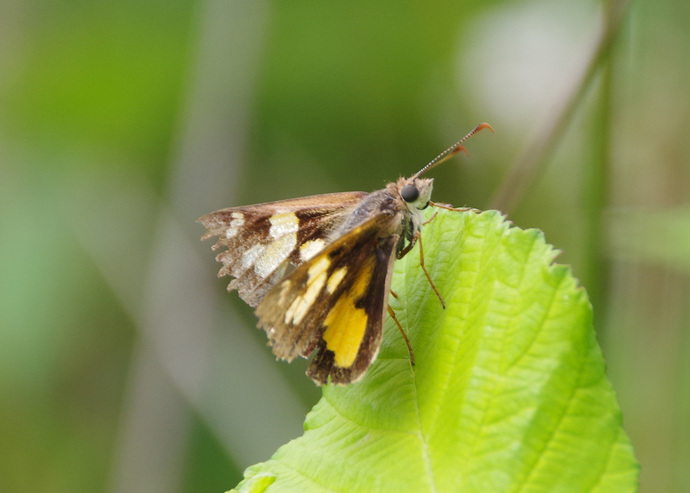 We found these larvae in Cathedral Rocks National Park (approx 1450 metres) in December 2014. This subspecies is found in the New England district above 1,000 metres in tall open Eucalypt forest in cool wet montane areas of the Great Dividing Range. There is one generation annually; normally on the wing October and November. ​ 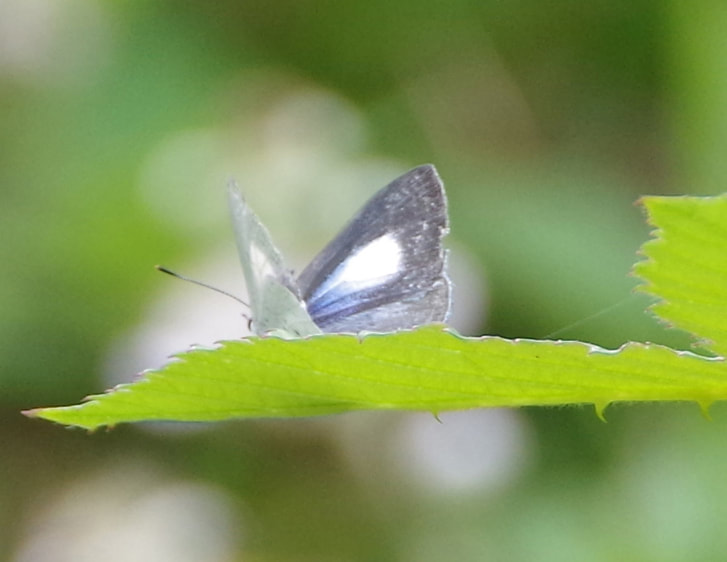